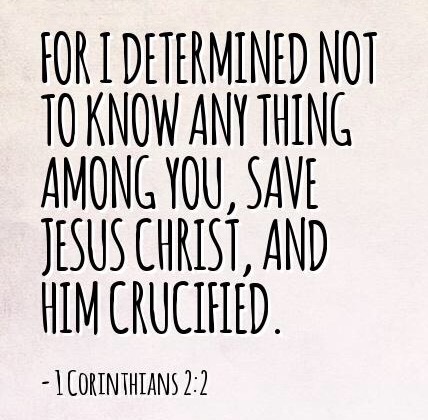 “25 And a certain woman, which had an issue of blood twelve years,

26 And had suffered many things of many physicians, and had spent all that she had, and was nothing bettered, but rather grew worse,
27 When she had heard of Jesus, came in the press behind, and touched His garment.
28 For she said, If I may touch but His clothes, I shall be whole.
29 And straightway the fountain of her blood was dried up; and she felt in her body that she was healed of that plague.
30 And Jesus, immediately knowing in Himself that virtue had gone out of Him, turned Him about in the press (crowd), and said, Who touched My clothes?
31 And His disciples said unto Him, You see the multitude thronging Thee, and say You, Who touched Me?
32 And He looked round about to see her that had done this thing.
33 But the woman fearing and trembling, knowing what was done in her, came and fell down before Him, and told Him all the truth.
34 And He said unto her, Daughter, your faith has made you whole; go in peace, and be whole of your plague.”  Mark 5:25-34.
Religious activities and ceremonies will not result in virtue flowing from the Throne Room of God.  Feasts, festivals, prayers shawls and yamakas will not make one whole.   Faith in Jesus Christ and His Redeeming work on Calvary’s Cross allows the Holy Spirit to do what He is commissioned to do in the Believer’s life – isolate our sin nature and allow us to live unto God.  The same faith that brought us in to the Kingdom of God, faith in Jesus and Him crucified, is the same faith that allows the Holy Spirit to maintain (not gain) our freedom from the law of sin and death (Romans 8:2) and give us dominion over our sin nature (Romans 6:14).   When our faith is moved to our religious activities, ceremonies and precepts of man for victory over the world, the flesh and the devil, we are not free from the law of sin and death.

“And He said to them all, If any man will come after Me, let him deny himself, and take up his cross daily, and follow Me.”  Luke 9:23.

Until we deny ourselves, our self efforts, we cannot pick up our cross and follow Jesus.  As long as our focus is on ourselves and our faith in our performance, we are not free from the law of sin and death by the Spirit of Life in Christ Jesus but we are fighting to gain freedom in our own efforts.   This fruitless fight will destroy the faith of the Believer…which is satan’s goal.

Be “…determined not to know any thing among you, save Jesus Christ, and Him crucified.” 1 Corinthians 2:2.