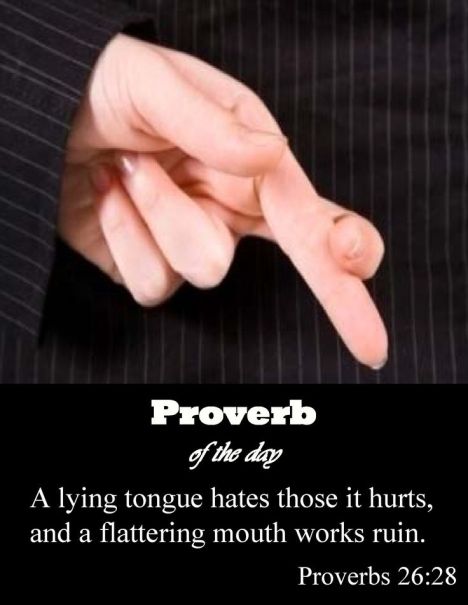 “At that time Merodachbaladan, the son of Baladan, king of Babylon, sent letters and a present to Hezekiah: for he had heard that he had been sick, and was recovered. 2 And Hezekiah was glad of them, and showed them the house of his precious things, the silver, and the gold, and the spices, and the precious ointment, and all the house of his armour, and all that was found in his treasures: there was nothing in his house, nor in all his dominion, that Hezekiah shewed them not.” Isaiah 39:1-2

The Babylonian Empire sent a letter of sympathy and a present to Hezekiah after his illness.  The devil has been rewrapping sympathy cards and gifts for years.  The threats of satan will drive us to the Lord but his compromise easily deceives the Believer.

False apostles and deceitful workers who transform themselves into apostles of Christ (2 Corinthians 11:13-15) consistently use the Word of God out of context, holding the Scriptures captive and making them ineffective, which will not benefit anyone…but it will further the false apostles and their vain philosophies.  Truth is often given in accordance with a lie to exalt the lie…not the truth.

“A lying tongue hates those that are afflicted by it; and a flattering mouth works ruin.” Proverbs 26:28

Satan’s offer of compromise should be of greater fear than his threats of persecution.  In these last of the last days, it is going to take the Holy Spirit living inside the Believer and the Believer knowing the Word of God for themselves to discern satan’s sympathetic messages which appeal to the lusts of the flesh.

“And it shall come to pass in the last days, says God, I will pour out of My Spirit upon all flesh: and your sons and your daughters shall prophesy, and your young men shall see visions, and your old men shall dream dreams:”  Acts 2:17

Let it also be understood that in these last of the last days, the Spirit of God will be poured out on those who seek, who knock…they shall know and understand in Whom they have believed.  Knowledge will be increased; spiritual knowledge as well as technology.  The Lord God has lifted up the standard for our Salvation and Sanctification and it is up to us to follow Him…follow Jesus Christ.  It is up to us, those who have believed upon the Son of God, to go and tell the sick, the bound and the lost of He that can set the captives free.

If we don’t, who will?  Many are being deceived by satan’s sympathies.  They fear not his compromise which is drawing them closer to the world and away from God.

“4 Ye adulterers and adulteresses, know you not that the friendship of the world is enmity with God? whosoever therefore will be a friend of the world is the enemy of God. 5 Do you think that the Scripture says in vain, The Spirit that dwells in us lusts to envy?” James 4:4-5

Recognize that which is drawing you nearer to God or nearer to the world.  The worldly statutes we recognize with our intellect but God’s Statutes invoke the hearer to believe…to believe that which God has promised but cannot be rationalized.  Hearing, we will hear and understand with our hearts; not rationalize with our minds.